Announcing one, three and five node plans. And a new, smaller, plan!

Get ready for some exciting additions to the plans we offer. These updates include:

CloudAMQP has decided to make these additions to our plans to increase the reliability. Previously, we had the same price for a plan no matter if it was one, two, or three nodes. This was confusing for customers who were under the impression that they would get the same performance and more availability by switching from one node to multiple nodes. With the new plans, performance will be more closely matched between the configurations, but remember - a single node is still the fastest!

To optimize plans for quorum queues we’re introducing a new five-node plan. The five-node plan will be available with plans “Roaring Rabbit” and up, and limited to RabbitMQ 3.8.3 and later. As quorum queues can be memory intensive, these nodes will include a lot of memory.

Finally, to allow for smaller testing and staging environments, we’re introducing a new low-cost single-tenant plan called Sassy Squirrel. It will have limited resources but is a great option for testing certain types of scenarios before running them in a more production-ready environment.

If you have any questions about the new plans or how these changes may affect you account, please don’t hesitate to contact us at contact@cloudamq.com

As always, we love hearing from you on contact@cloudamqp.com with your suggestions, questions, or feedback! 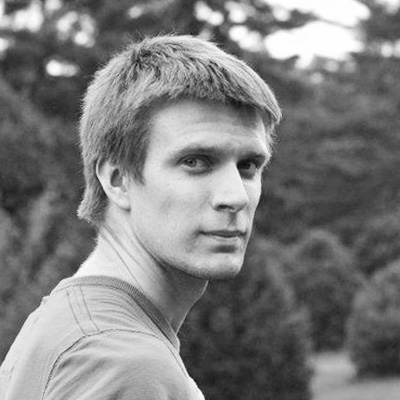