RabbitMQ Federation plugin can be used when migrating to another cluster without stopping all producers and consumers while doing so. This article explains how to migrate between two clusters with help of queue federation.

Queue federation connects an upstream queue to transfer messages to the downstream queue when there are consumers that have capacity on the downstream queue. It's perfect to use when migrating between two clusters. Consumers and publishers can be moved in any order and the messages won't be duplicated (which is the case if you do exchange federation). Instead, messages are transferred to the new cluster when your consumers are there. The federated queue will only retrieve messages when it has run out of messages locally, it has consumers that need messages, and the upstream queue has "spare" messages that are not being consumed.

The old cluster in US-East-1 has some queues that should be federated, the metric-queues (metric.cpu and metric.memory). 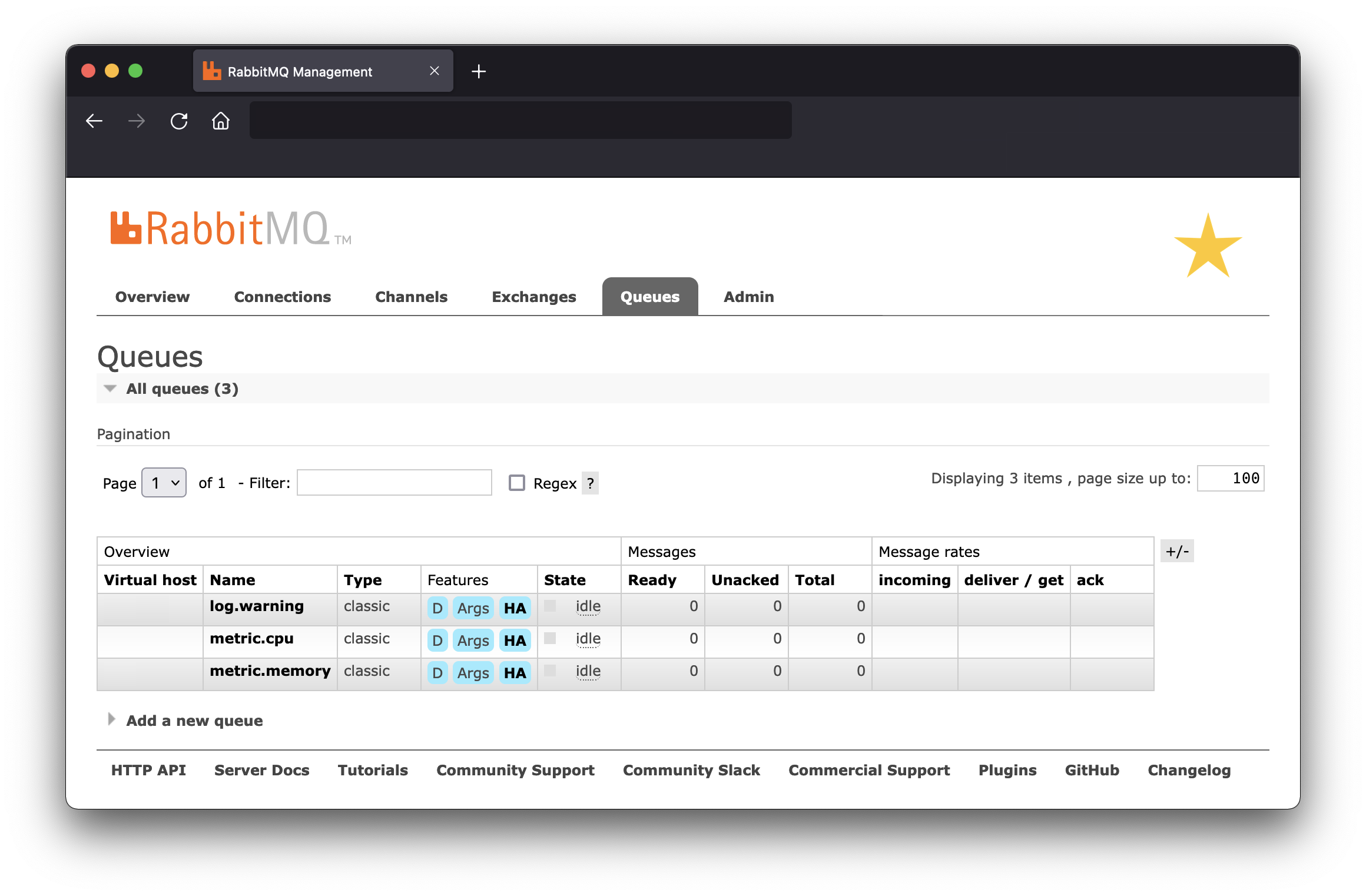 Note: when using queue federation, the original routing key of the messages will be removed as they are used to publish towards the downstream cluster. If your consumers rely on this information we recommend using shovels instead.