CloudAMQP is happy to announce that RabbitMQ version 3.10 is now available for our customers. In this blog post, we will go through the most significant changes and features.

The RabbitMQ team has made improvements to the index and message store implementation for classic queues. These improvements are called Classic Queue Version 2 or CQv2 for short. For replicated queues across multiple nodes, we still recommend Quorum Queues.

The benefits of using Classic Queue v2 (CQv2) compared to v1 (CQv1) are:

How do I enable Classic Queue version 2?

CQv2 can be enabled via a policy, or as a queue argument:

How do I migrate a classic queue version 1 to version 2?

In order to take advantage of the new features of Classic Queue v2, you need to change the queue version to 2 via a policy as described above. After only a few seconds, queues with up to a million messages will be migrated. The migration requires some server resources so here are a few tips:

The following test scenarios are used to discover how a CloudAMQP instance performs on Classic Queues version 1 versus version 2. We have performed these tests on a single node Awesome Ape plan in AWS using:

Let's see how Classic Queue version 1 and version 2 perform in an optimal scenario to get the maximum throughput. Messages are just 1 byte and 100 bytes in size and the number of queues and producers are the same as the number of cores, which is 8. 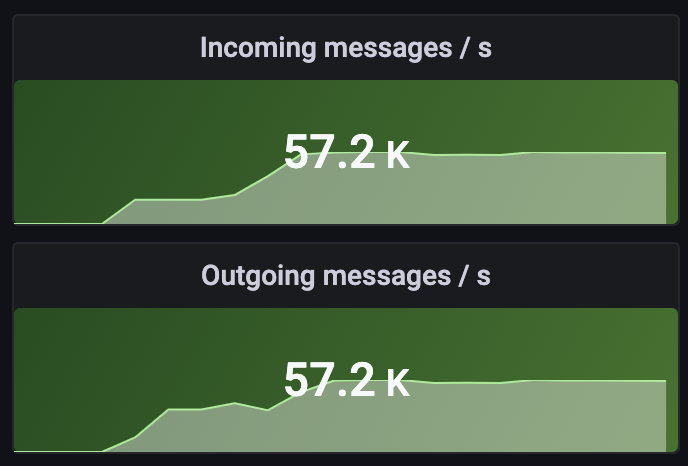 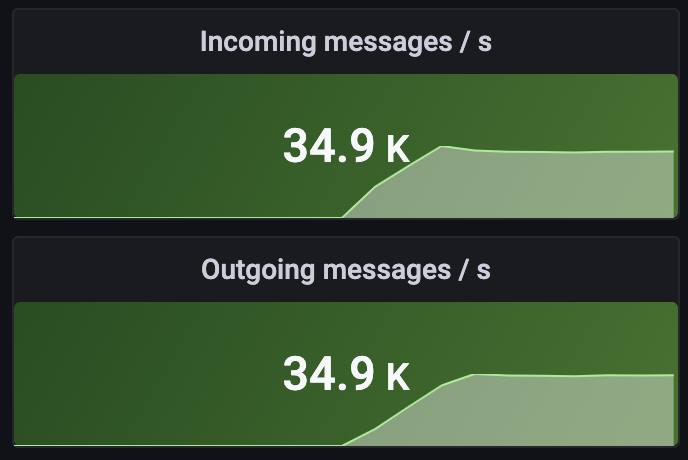 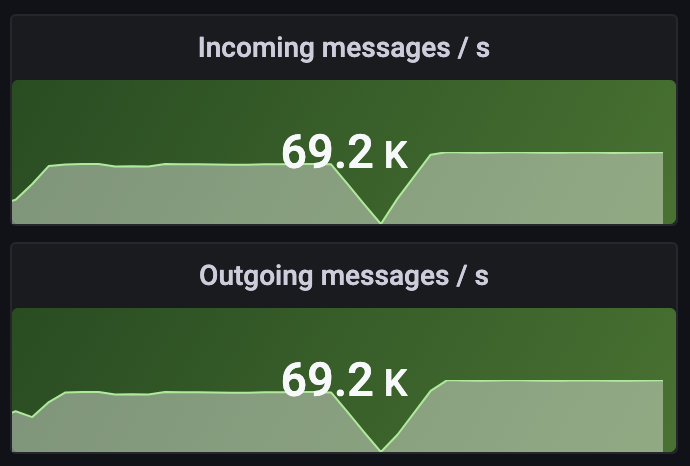 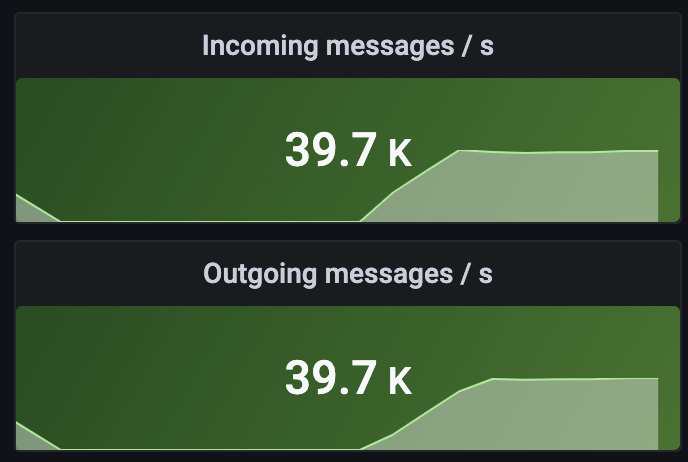 With very small messages and a limited number of queues and connections, Classic Queue version 2 performs 20% faster than version 1 with the same amount of memory usage. In general, the larger the message size, the less throughput (msgs/s).

The first peak is the number of messages delivered in a v1 queue, and peak 2 for a version 2 queue with a 1-byte message size:

In this scenario, we can see how Classic Queues version 1 performs with an increased number of queues and connections, compared to version 2.

The above test scenarios show that Classic Queue version 2 is outperforming version 1 in both cases.

Previously you had to set x-max-in-memory-length or x-max-in-memory-bytes to control the memory usage of a quorum queue, but with RabbitMQ 3.10 messages are automatically moved to disk as quickly as possible, ignoring those two settings. This will make throughput and latency less variable.

Message TTL has long been supported for classic queues, and with RabbitMQ 3.10 it’s also supported in quorum queues. Specify the message TTL as before, by setting the expiration field when sending a basic.publish.

You can now use two different strategies when using dead lettering in Quorum Queues, ‘at-most-once’ or ‘at-least-once’:

at-most-once is the same behavior as classic and quorum queues in RabbitMQ 3.9, meaning messages can get lost during transit between queues. This is the default strategy.

at-least-once is introduced in RabbitMQ 3.10 and guarantees that a message has been transferred between the queues. Dead lettered messages will be consumed from the original queue and published to the target queue using publisher confirms to make sure they are delivered. To use this strategy you need to opt in.

How to enable ‘at-least-once’ Dead Lettering for Quorum Queues?

You need to opt-in to use at-least-once Dead Lettering for quorum queues, as at-most-once is the default. Here are the policies that need to be applied:

It can also be set via queue arguments, just start them with ‘x-’

How to upgrade to RabbitMQ 3.10

If you already have a CloudAMQP cluster you can easily upgrade to 3.10 from the Versions view in the CloudAMQP Console or via the API. Upgrading minor versions of RabbitMQ will result in some downtime, as the whole cluster has to be offline. The minimum allowed Erlang version is 23.2, so you might need to upgrade Erlang first. You can read more about the details of upgrading RabbitMQ and Erlang. 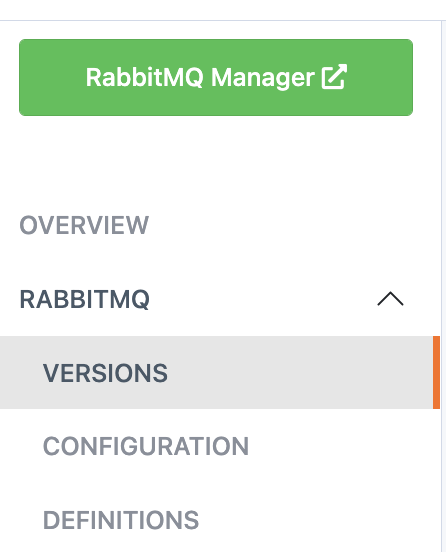 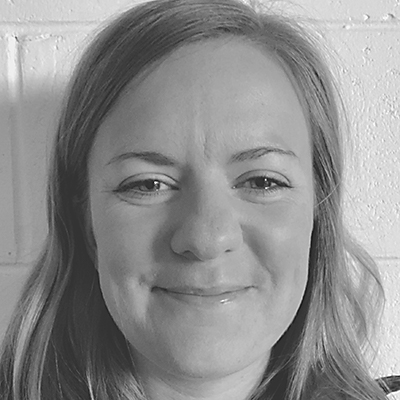