The previous article in this series explored what message queues are. To build on that knowledge, this article will cover some practical use cases of message queues. To begin, let’s reiterate the core function of a message queue.

Producers and consumers are essentially interacting systems that could be processes on the same computer, modules of the same application, or they could even be services running on different computers. This inherent ability of message queues to sit between processes or applications and allow them to communicate makes them fit for:

Let’s delve more into each use case.

Traditional web applications execute requests synchronously by default. In user-facing applications, it is common to have a user request that triggers some long-running action. In such situations, this synchronous execution increases the response time considerably. But how, you might ask?

Let's take the case of a user signup flow where a welcome email has to be sent to the user. When a user signs up, the http request-response cycle will look like this:

Because the execution is synchronous, the steps above are executed sequentially. As you’d imagine, because step 5 requires connecting to an external service and sending an email, this could take some time. This, in turn, raises the overall response time. While all these steps are being executed, the user may face a longer than desired wait for the response.

As you already know, keeping your users waiting for long periods is an easy way to lose their attention. This wait time could even get worse if thousands of users are trying to sign up simultaneously. In fact, some requests would eventually time out. But how can this problem be solved?

Notice how the result of the action that takes the most time (sending the email - step 5) does not even impact the response sent to the user? Thus, we could reduce the wait time dramatically if step 5 (sending email) is pulled out of the request-response cycle. We can do that with a message queue. 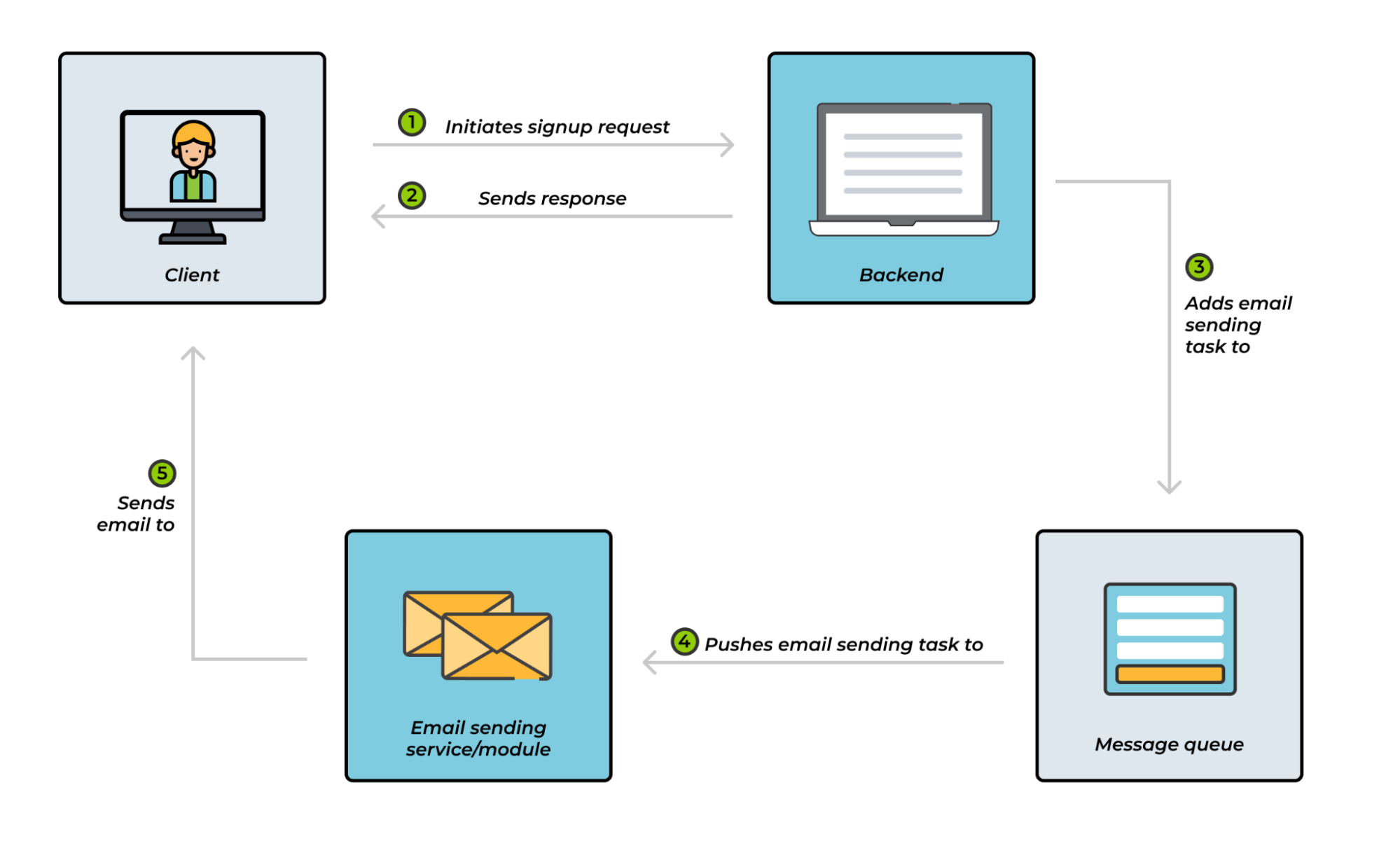 Figure 1 - Sending an email asynchronously with a message queue

Even though the example above highlights how message queues could be used to pull out the task of sending an email from the request-response cycle, we can extend this to similar scenarios.

Whenever there is a long-running process with a result that does not impact the response sent to the user, we can use a message queue to decouple that process from the request-response cycle and avoid potentially long wait times. Some common tasks that are great candidates for a message queue include image scaling, video encoding, search engine indexing, and PDF processing.

Imagine you are working on a microservice architecture with two services: service A and service B. The communication between these two services would be synchronous if service A makes an http request to service B, waits idly for the response, and only proceeds to the next task after getting a response from service B.

While the pattern of communication above works, it is flawed in the following way:

One of the goals with microservices is to build small autonomous services that would always be available even if one or more services are down– No single point of failure. The fact that service A connects directly to service B and in fact, waits for some response, introduces a level of coupling that undermines the autonomy that each service should exude.

This is true because

But how can we manage these limitations?

In essence, when service A receives a new request, it adds that request to the message queue. Service B then picks up the request and processes it at its own pace.

This approach decouples the two services and, by extension, makes them autonomous. This is true because:

For example, we can use them to pull out long-running actions from the http request-response cycle and by extension, reduce response time. Additionally, we can also use queues as the medium of communication between the services in distributed architectures.

For any suggestions, questions, or feedback, get in touch with us at contact@cloudamqp.com

Go back to part 1 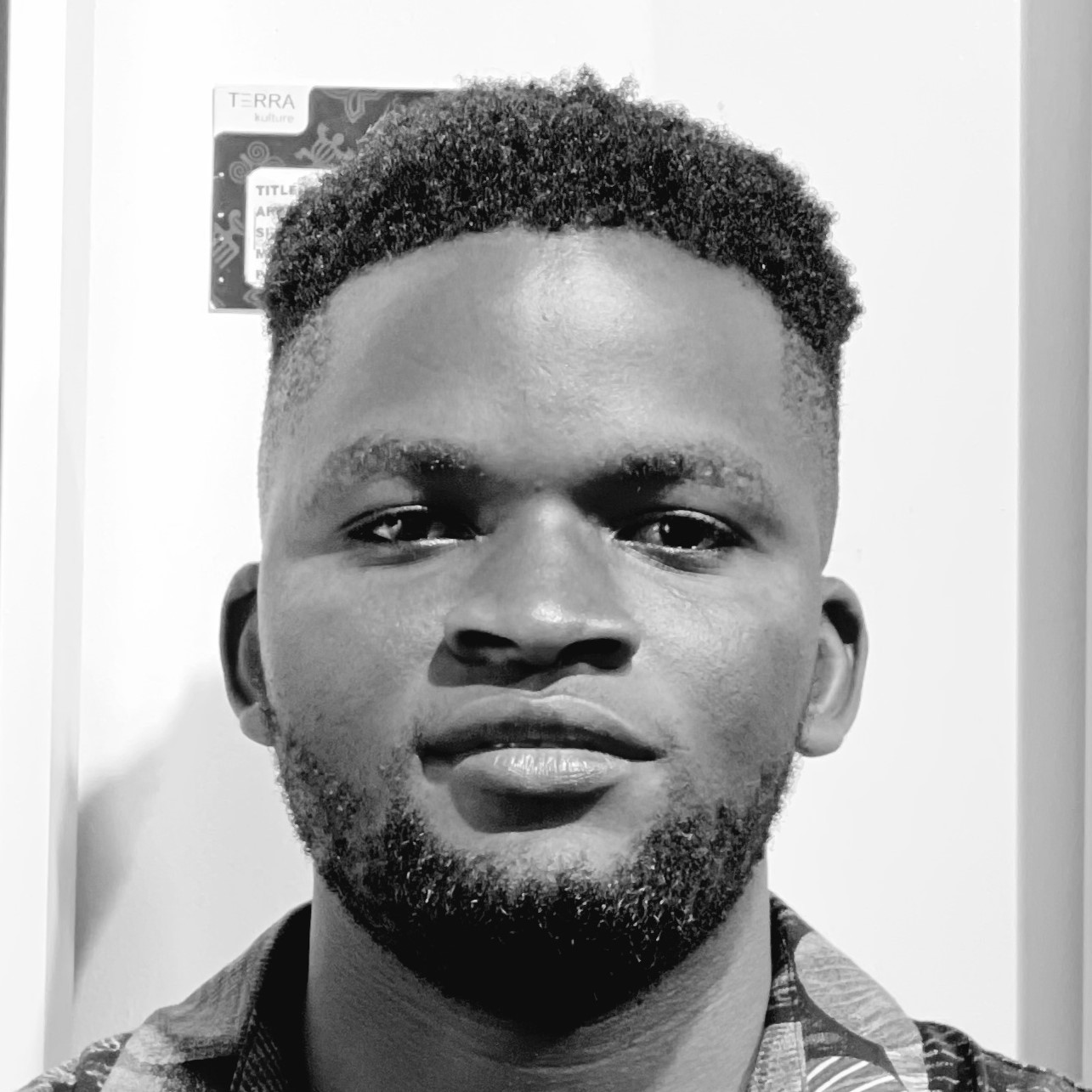